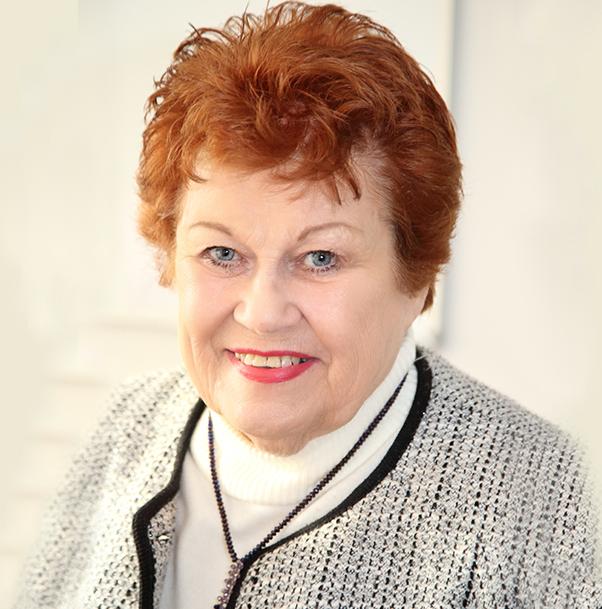 It is with great sadness that we have to announce the death of former councillor, Mayor and Freeman of the Borough, Bronwen McGarrity

It is with great sadness that we have to announce the death of former councillor, Mayor and Freeman of the Borough, Bronwen McGarrity.

The 86-year-old former councillor passed away on Christmas Day following ill health which she had suffered with for some months. Bronwen McGarrity served as councillor for Central Ward from 2003 to 2011, and then Coldharbour Ward from 2015 to 2019.

She was elected Mayor in 2009 and received the Freedom of the Borough in 2019.

Beyond her work as a local councillor, Bronwen supported many local groups and charities.

She was for many years treasurer of Gravesend Rowing Club and she was proud to co-establish the Ladies at Lunch Club.

Most of Bronwen's working life was spent as a mathematics teacher at Southfields School.

The Leader of the Conservative Group at the council, Cllr Jordan Meade, said: “We are deeply saddened by the passing of our dear friend Bronwen McGarrity.

"Throughout her years of service to our community Bronwen gained respect for always being ready to take up the fight on behalf of residents and her commitment to the people of Gravesham will be remembered as being second to none.

"I first met Bronwen back in 2009, when she visited my secondary school as Mayor and over the last 12 years, I could not have asked for a better friend and mentor.

"Bronwen’s tireless commitment to public life in Gravesham will be felt for years to come. Her passing is a tremendous loss to our community.”

“I had the honour of working alongside Bronwen representing the people of Gravesham on the council for many years.

“While we may have sat on opposite sides of the council chamber, I have nothing but respect for the dedication she showed and the time she devoted to the service of the people she represented.

“This was reflected in not only her work as a councillor and in two separate periods of holding the position of Mayor of the Borough, but also in her professional life and her work as a volunteer supporting community groups.

“Bronwen represented all that is good about public service.

“She will be sadly missed.”

We extend the condolences of all members and officers of the council to Bronwen's family and friends.

Details of the arrangements for Bronwen’s Civic Funeral will follow shortly.