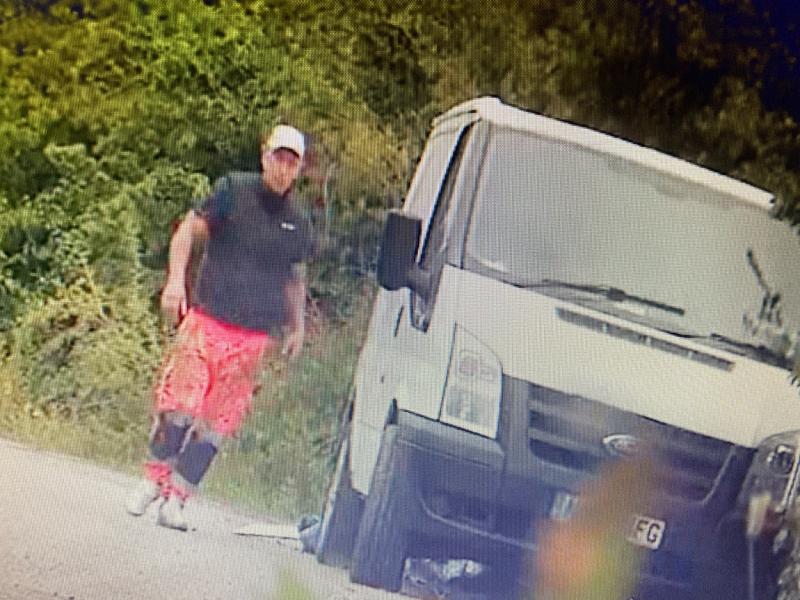 A New Ash Green man has been sentenced to six weeks in prison after being convicted of fly tipping in a country lane in Northfleet. 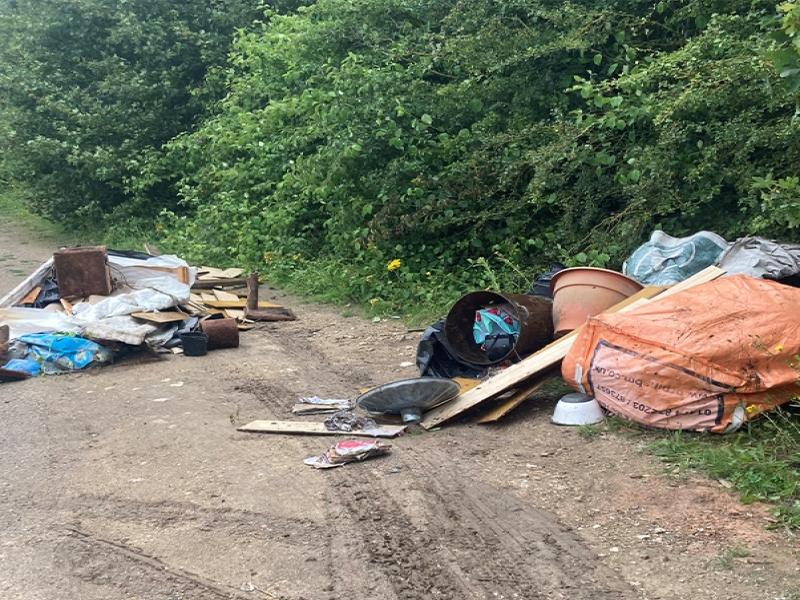 Having led a householder to believe their household and garden waste would be disposed of lawfully, Swinbourne drove a short distance to the country lane close to Istead Rise and dumped the waste in broad daylight.

Swinbourne failed to cooperate with the Gravesham Borough Council investigation.

On the 28 March 2022 at Sevenoaks Magistrates Court, Swinbourne pleaded guilty to several offences relating to the incident and was sentenced to six weeks’ imprisonment. He was also ordered to pay £156 compensation and £250 in costs.

In February 2021 Swinbourne was sentenced to a 12-month community order and placed under a three-month curfew after admitting common assault on a Gravesham Borough Council civil enforcement officer.

The officer had been enforcing parking restrictions and body-worn CCTV footage viewed by Medway Magistrates of that incident showed Swinbourne spitting at the officer and claiming to have Coronavirus.

Speaking after the latest court hearing, Cllr Shane Mochrie-Cox, Gravesham Borough Council’s Cabinet Member for Community and Leisure, said: “We do not tolerate fly tipping in Gravesham and we use all powers at our disposal to identify and prosecute offenders.

“As part of our investment in environmental enforcement we have bought and installed hidden cameras at various locations around the Borough with the clear goal of bringing offenders to justice, and in this instance the evidence they provided was irrefutable.

“Fly tippers should beware; we can and will move our cameras. You will not know where they are or when, but the chances are they will be watching you.

“Most of our residents are law abiding, caring citizens who want this Borough clean and tidy and want action taken against those who act in this criminal way. This technology is part of our wider investment helping us tackle the scourge of fly tipping and preventing these incidents occurring.”

Cllr Mochrie-Cox added: “I am grateful to the court for jailing Swinbourne, who is clearly an individual with no respect for others.

“The sentence should send a stark warning to anyone considering dumping waste here in Gravesham: We will find you and we will take action.”