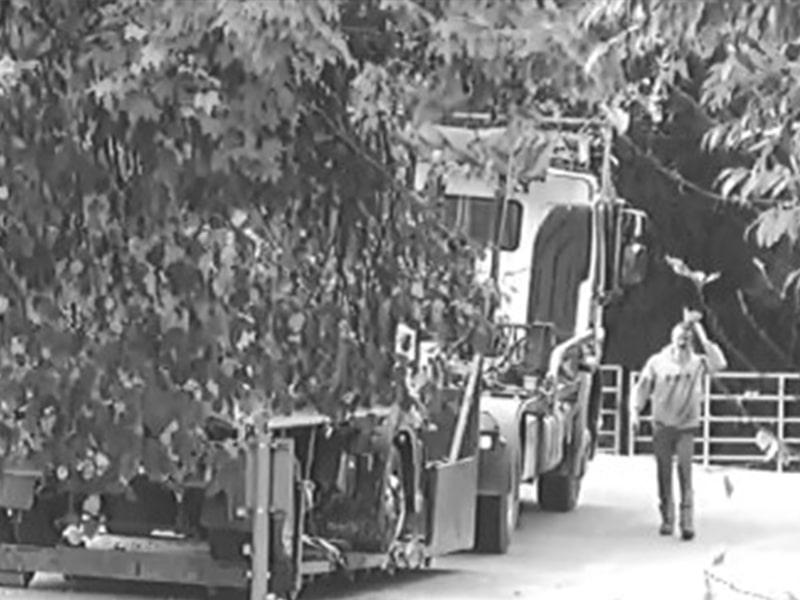 Man fined £20,000 for failing to provide information regarding fly tipping in Cobham and Shorne.

At Sevenoaks Magistrates on 22 June 2022 Darren Divall of Sidley Street, Bexhill on Sea was found guilty of an offence under Section 110 of the Environment act 1990.

A tipper truck that was involved in several of the offences that occurred in Cobham was identified and was found near to the A2 at Shorne.

Divall was caught on CCTV attending the location and attempting to remove the truck involved before it was discovered by investigating officers. He attended on several occasions and was unsuccessful in doing so.

On a subsequent site visit, carried out with colleagues from Medway Council and Kent Police Divall was found working at a premises from which the fly tipped waste had come.

Divall was served with a notice to provide documentation in relation to his involvement in the fly tipping offences and the attempted recovery of the vehicle. He refused to provide these documents and failed to engage with the investigating officers.

Divall’s conviction comes on the heels of another successful conviction: Phillip Rumsey, from Minster on Sea, who was fined £20,000 by Magistrates at Medway on 10 June 2022.

Gravesham Borough Councils investigation into these offences continues and it is anticipated that further prosecutions will follow.

We will not tolerate fly-tipping and council officers in partnership with other agencies will continue to investigate offences related to environmental crimes in Gravesham.

I hope that the few selfish, inconsiderate criminals that may think about fly tipping or committing other environmental crimes in our borough will reconsider their actions and be deterred.

This is the second huge fine that has come as a result with regards to this massive fly tip in Cobham and Shorne and I am pleased to see that substantial fines like this are being given by the courts.

"I would like to highlight that we will enforce on public and private land and will seek full costs from the courts for the victims of these crimes to show our support for those affected."

Report fly-tipping in Gravesham online or if you have any information relating to any environmental crime in the borough you can email Tipoff@gravesham.gov.uk